Florida Court Declares Bitcoin a ‘Payment Instrument’, and the Legal Implications Could be Profound 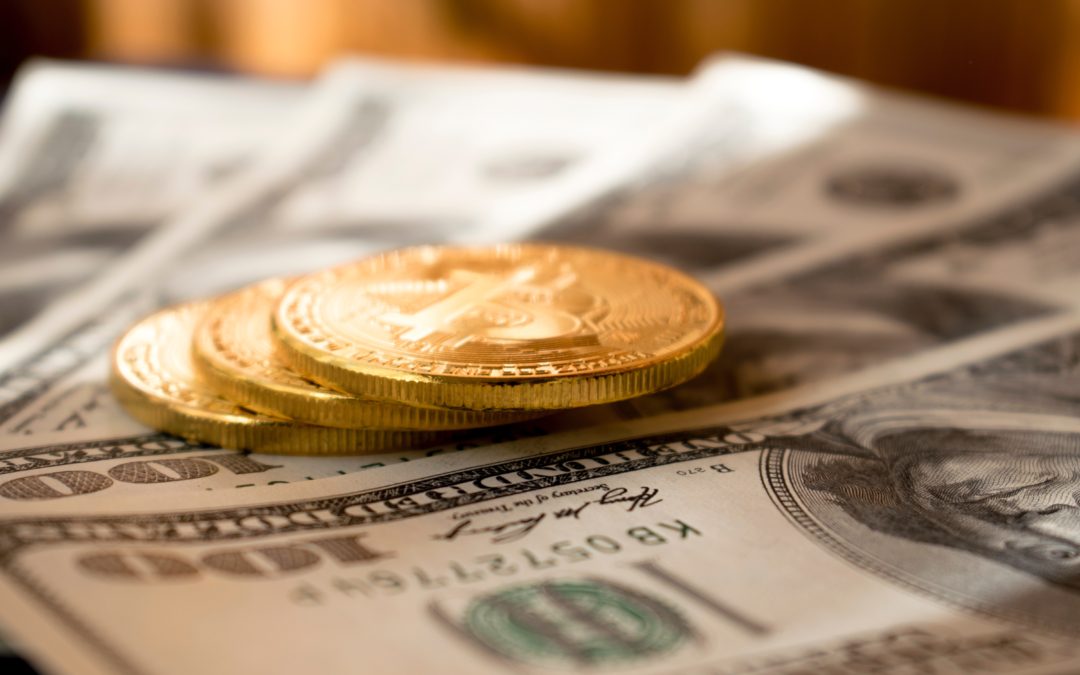 Bitcoin Payment Laws: Is Bitcoin “real money?” Though some would answer in the negative, cryptocurrency functions more like a currency than other platforms that are commonly perceived as currency, such as frequent flyer miles for example. The determination of whether cryptocurrency constitutes “real money” is likely to have profound legal implications. If they are real money, for example, then cryptocurrency could be subject to regulation by federal and state authorities that govern financial transactions, such as the SEC and money laundering laws enacted by Congress.

In January 2019, an appeal of the Miami-Dade Circuit Court’s decision in State v. Espinoza was conducted in Florida’s Third District Court of Appeal. There, the appellate court declared that though Bitcoin “does not expressly fall under the definition of currency,” it is a “payment instrument.” As a result of the court’s ruling, the defendant, who sold Bitcoin to undercover police officers, was required to register as a money service business with the State of Florida.

The direct impact of Third District Court of Appeal’s decision is limited in the sense that it does not go so far as to definitively classify Bitcoin as money. The decision also applies only to Florida’s third judicial district and addresses the issue only as it relates to Florida law. In short, it will not be treated as binding precedent in other States or at the Federal level. Even if the decision were applicable nationwide, it would still be applied only the United States, a major shortcoming given the international nature of cryptocurrency transactions.

Nevertheless, the Third District Court of Appeal’s decision could pave the way for an eventual ruling (at the State or Federal level) that could reclassify cryptocurrency as “money,” which would bring cryptocurrency transactions under the umbrella of existing laws that govern more traditional financial transactions. Though unlikely to be binding precedent in other jurisdictions, it is important to note that Espinoza could operate as persuasive authority for other courts, thereby prompting the judiciaries of other states to adopt the Florida court’s rationale.

Even if existing financial regulations are not applied to cryptocurrency by judicial fiat, Congress and state legislatures are still free to enact legislation that would rein in what some perceive to be the “Wild West” atmosphere in which cryptocurrency currently resides. Though such a move would likely be well-intended, it remains to be seen whether it would add stability and predictability to cryptocurrency transactions, or whether it would hobble a still-fragile industry with regulatory burdens that could be left to market forces.