The Blockchain Industry Empowerment Act of 2019 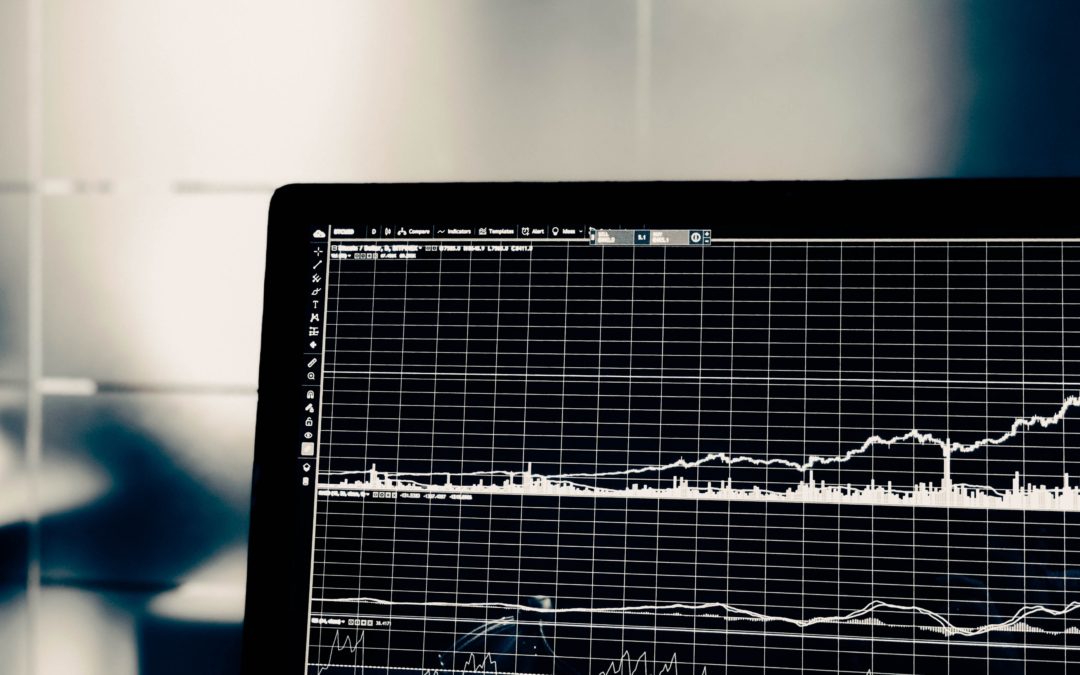 On March 28, 2019, Representative Alan Clemmons, from South Carolina, filed the Blockchain Industry Empowerment Act of 2019. In the bill, the representative defines digital currency by acknowledging that individuals have the right to use digital assets. The purpose of the bill is to “establish [the] state as an incubator for tech industries seeking to develop innovation by using blockchain technology.” This legislation, one of first of its kind to appear at the state or federal level, was referred to the House Ways and Means Committee. In support of this bill, Senator Tom Davis filed a similar bill in the state Senate.

Behind the effort to promote economic growth through the financial technology sector in South Carolina is Dennis Fassuliotis, executive director of Palmettochain Inc. Fassuliotis sees the passing of the South Carolina bill as critically important in defining South Carolina’s ability to grow economically and foster innovation.