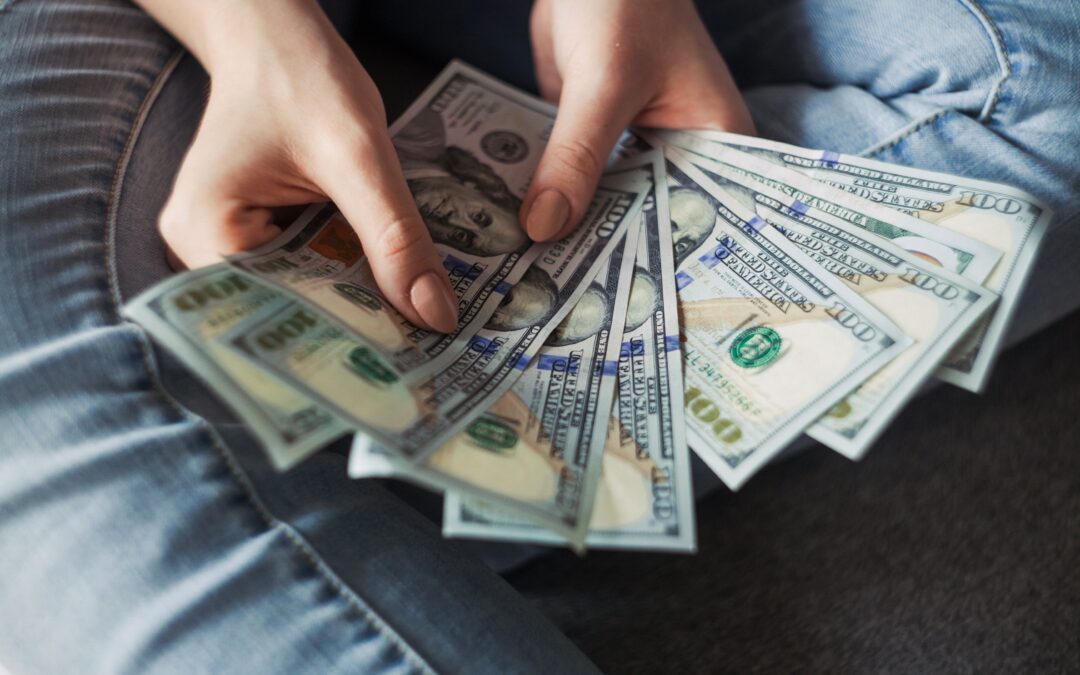 U.S. Citizenship and Immigration Services (USCIS) has implemented new regulations to the EB-5 Immigrant Investor Program which will increase the investment amount requirements and make it more difficult to join higher-unemployment districts with lower-unemployment ones for the purpose of qualifying for Targeted Employment Area (TEA) status.

The current regulations governing the program grant visas to foreigners who are willing to invest at least $500,000 in real estate or another job-creating industry in a designated TEA. If the area where the money is invested is not a TEA, then the foreigner has to invest $1,000,000 in order to obtain an EB-5 visa. Since states have thus far been in charge of carving out TEAs, and have allowed investors to manipulate boundaries in order to develop projects in affluent areas (as will be discussed below), EB-5 investments have been distributed among high- and low-unemployment areas in a way not completely aligned with the program’s presumed goals.

Changes the New Rules Will Bring

Here are two of the major changes that USCIS announced in a press release:

The standard minimum investment will increase to $1.8 million from $1 million in non-TEAs to account for inflation. Since the regulation requires a 100% differential between non-TEA and TEA investments, this will increase the minimum amount required to invest in a TEA to $900,000 from $500,000. Furthermore, this amount is set to increase every 5 years.

The new rules also include provisions that eliminate an investor’s ability to maneuver the boundaries of their project in order to develop it in an affluent area. In the past, projects have been able to combine certain areas within census tracts as a means to link prosperous to distressed areas to meet the requirements of high unemployment. As a result, high-unemployment areas have often been neglected and thus not benefited from the investment and job creation. Under the new regulations, however, the federal government will designate TEAs, and by limiting different types of investment areas to be joined to one another, it will effectively restrict the possibility of gerrymandering.