by Torres Law | May 16, 2019 | Corporate and Business Transactions, Cryptocurrency 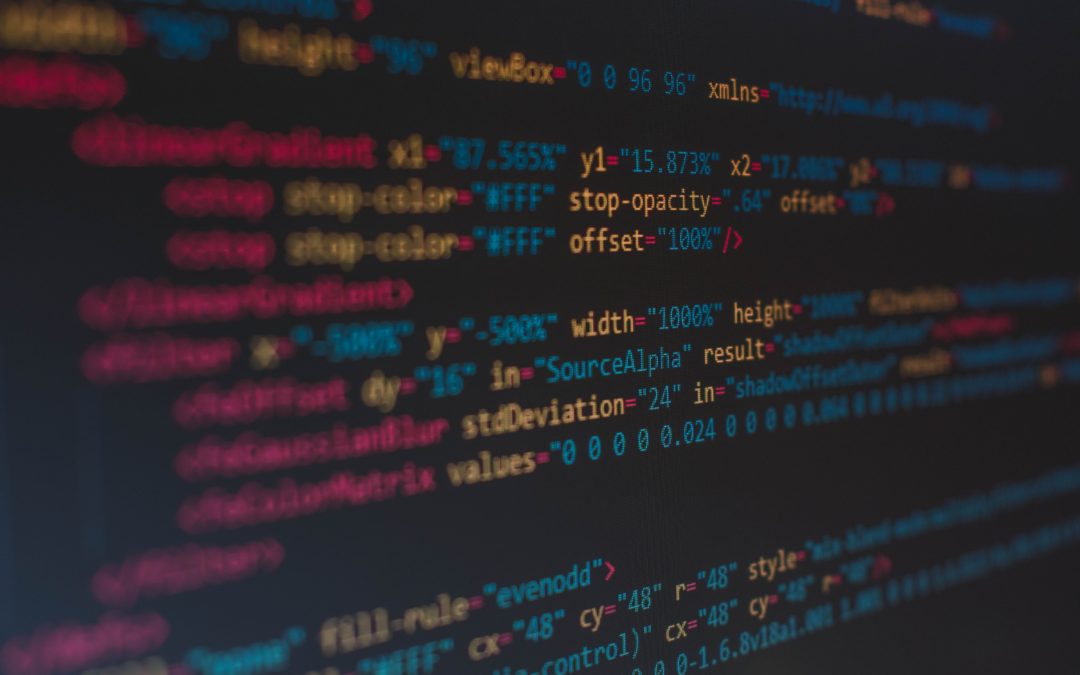 Blockchain Engineering Becomes One of The Highest Paying Jobs in Tech

According to a LinkedIn report, ‘blockchain engineer’ is the number one emerging job of 2019. While machine learning has been hot for the past few years, there is now a strong interest and demand for blockchain technologists, not just in the financial services sector, but in tech as well.  The expectation for the possibility of blockchain technology remains very high. Analysts say it will transform how we verify identities in addition to how money is transferred.

Universities are catching onto the seriousness of cryptocurrency and blockchain technologies as well, with some of the top universities, such as MIT and Stanford, offering ‘bitcoin engineering’ courses.

Synechron, information technology, and global consulting firm released the results of a survey they conducted regarding the potential of blockchain in financial services. Of the 92 executives interviewed, who play a crucial role in decision making at their financial and capital market institutions, over 55% thought that within the next 10 years blockchain will be “hugely important in financial services.” Top reasons for why these firms have not adopted blockchain were “unclear legal and regulatory aspects” as well as “unproven scalability and performance capabilities.”

Even while cryptocurrency prices in have fallen in this month, the demand for blockchain engineers is high, and institutional support—from some state governments, universities, and financial innovators and leaders—suggests that there is a future for blockchain technology that cannot be denied.