Welcome to the Crypto Capital of America: Miami 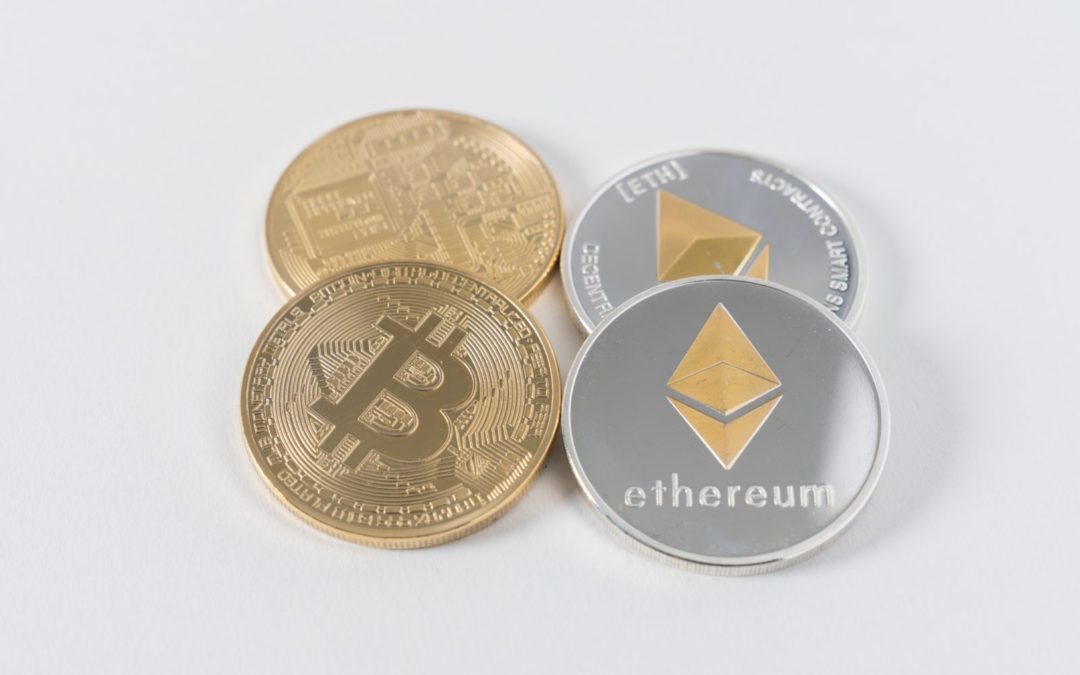 Future of Cryptocurrency: Cryptocurrency has found a secure home in South Florida, and all signs point to continued growth and prosperity. Cryptocurrency is a strange dichotomy of transparency on a global scale using Blockchain technology, at the same time it is used by individuals and groups of people who meet in privacy, even secrecy, like the Speakeasies of Prohibition. Many of the purveyors of cryptocurrency are professional, business types not adverse to taking risks and want to diversify their portfolios.

At the other end of the spectrum, presumably, are drug lords and hackers who demand a level of anonymity. Where cryptocurrency has the most significant potential to change lives is among lower to middle-class investors, who dream of making a fortune from a minimal investment. There are many Bitcoin ATM machines located in Miami. Additionally, many in the developing world are using cryptocurrency due to their inherent distrust of corporations and government, and to take advantage of the lower transaction costs cryptocurrency offers.

What is driving the Cryptocurrency in Miami?

First, South Florida has the potential to be the next technology giant in the future. Tech already plays a significant role in the economics of South Florida, but it isn’t highly publicized or famous, like Silicon Valley or Seattle. With the interest companies like Amazon are having in Miami, to name only one, the town is ready. Bitcoin has created an opportunity for cryptocurrency investors by opening the Blockchain Institute of Technology (BIT) in Miami. It is an online school that teaches the fundamentals of cryptocurrency, the technology that makes it safe, like Blockchain, and the potential it has for closing the economic divides throughout the world. The institute has students from all over the world and works in conjunction with the University of Curaçao.

The second thing that makes Florida, in general, the place for cryptocurrency is the reluctance of any lawmakers or regulators to rein in the crypto industry. Investors must be knowledgeable to protect themselves in the absence of robust oversight, but no one wants to face the economic issues of cryptocurrency disappears in Florida. At the beginning of 2019, Representative Darren Soto (D), from Florida’s 9th District has introduced two bills that could protect investors with oversight from the U.S. Commodity Futures Trading Commission (CFTC), but would keep it from falling under the Securities and Exchange Commission (SEC) which is highly regulated and could be detrimental to the marketability of cryptocurrencies. It is interesting to follow the development of the “digital gold” which first attracted techies, free-trade Libertarians, and, some say, drug lords but has now morphed into the standard nomenclature.