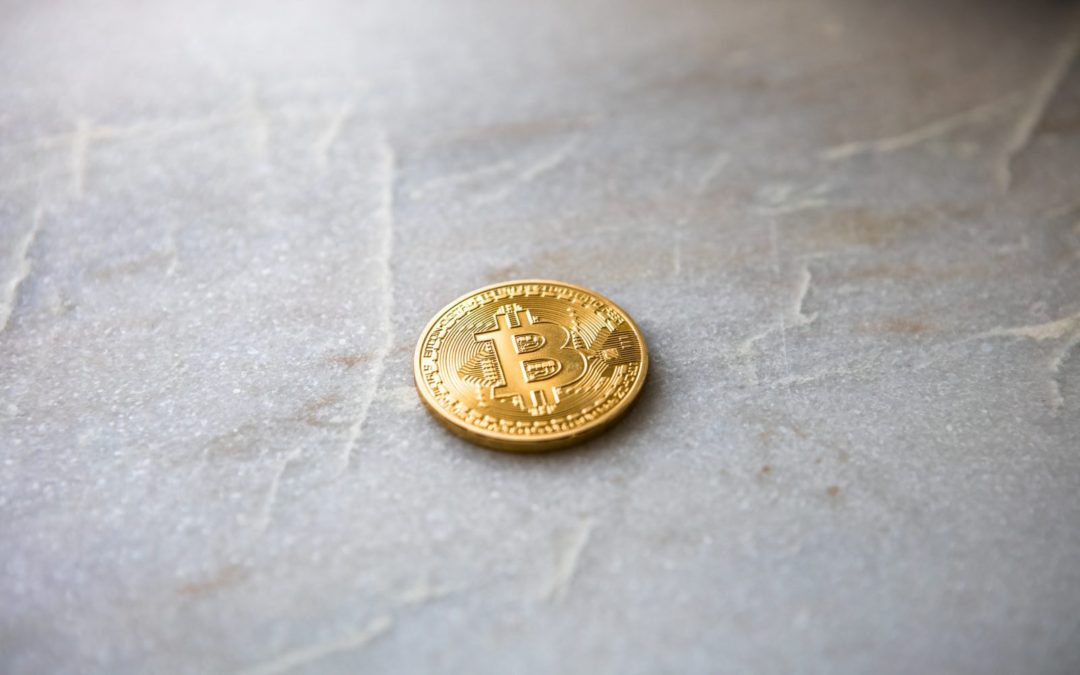 Cryptocurrency is a digital currency in which encryption techniques are used to regulate the generation of units of currency and verify the transfer of funds, operating independently of a central bank and to date, without much current legal regulation. The blockchains within the system are ledgers maintained by distributed computers all across the globe, which work in concert to record all transactions.

At issue before the Court was whether the LatiumX tokens, which are part of a family of digital cyrptocurrency that includes giant BitCoin, should be characterized a currency or an investment contract under federal securities law. The latter would subject the LatiumX tokens to be treated as securities and thus required to be regulated by the U.S. Securities and Exchange Commission.

The Latium platform enables users to create tasks and pay others to complete those tasks in exchange for LATX tokens, court documents state. Between July 25, 2017, and March 1, 2018, Latium conducted the initial coin offering in which investors bought the tokens with either U.S. dollars or another cryptocurrency, called “Ether. On January 12, 2018 Solis took part in the initial coin offering and purchased 208,333.33 LATX tokens for $25,000. Nearly five months later, Solis launched a class action lawsuit, alleging the defendants sold unregistered securities.

In seeking to dismiss the suit, the defendants contended in part that the tokens are not securities subject to registration requirements, but rather are “digital currency that users of the Latium platform send and receive as payment for completing tasks of the Latium platform…LATX Tokens are designed to allow users to pay and receive payments from all over the world, without the necessity to exchange currencies.” As such, defendants argued, the currencies do not fall under the SEC Act.

But Judge Wigenton concluded Monday that the tokens met the three-prong Howey test for being an investment contract. Howey defined an investment contract as “a contract, transaction, or scheme whereby a person invests his money in a common enterprise and is led to expect profits solely from the efforts of the promoter or a third party.”

Judge Wigenton pointed to Solis’ allegations that the money raised through the initial coin offering was pooled to develop and maintain the tasking platform and allocated for different purposes, and that an investor’s return is directly proportional to the investor’s financial stake and amount of tokens. The judge further found that Solis’ complaint outlined various ways in which the defendants led investors to expect a profit from buying the tokens. For example, the defendants had referred to the initial coin offering as a “unique investment opportunity” that would “generate better financial returns[.]”

According to the Court, ‘Defendants’ arguments in support of dismissal are better suited for a motion for summary judgment, which attorneys for the Defendants indicated they planned to pursue.