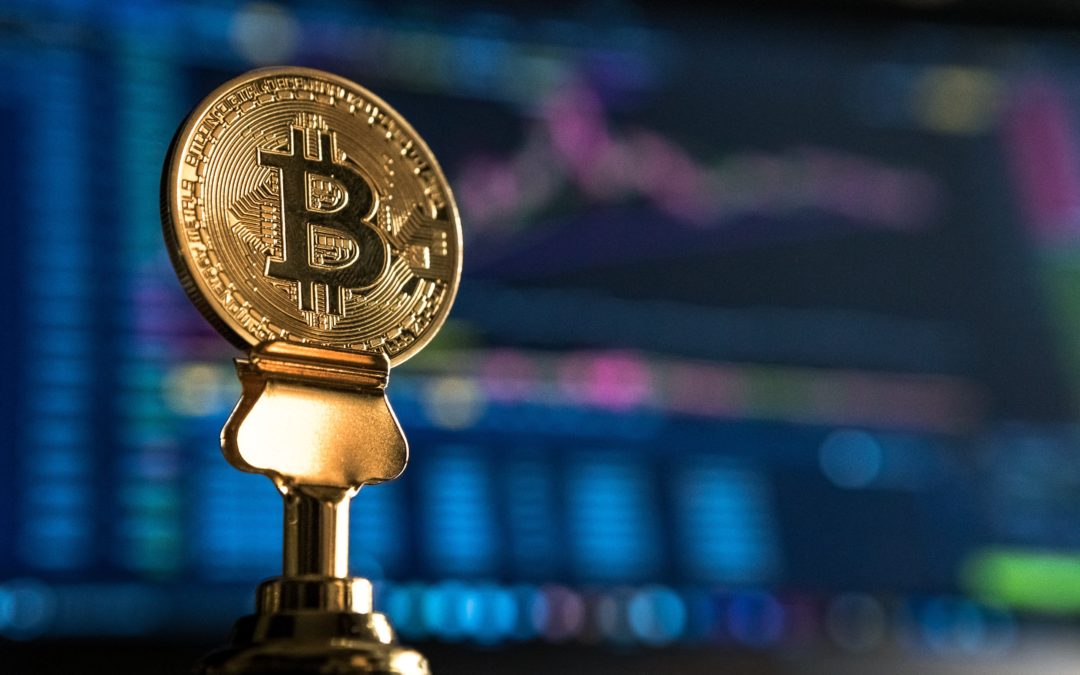 Latest Crypto News: The world of cryptocurrency, though relatively untamed, is evolving as legislators work to create a regulatory environment that can meet the demands of today’s society. If you are involved in cryptocurrency trading, it is important that you stay updated on the seismic shifts in cryptocurrency policy and regulation, especially since the landscape is ever-changing and will likely continue to be in the future. Set forth below is a brief description of some of the latest developments that affect cryptocurrency.