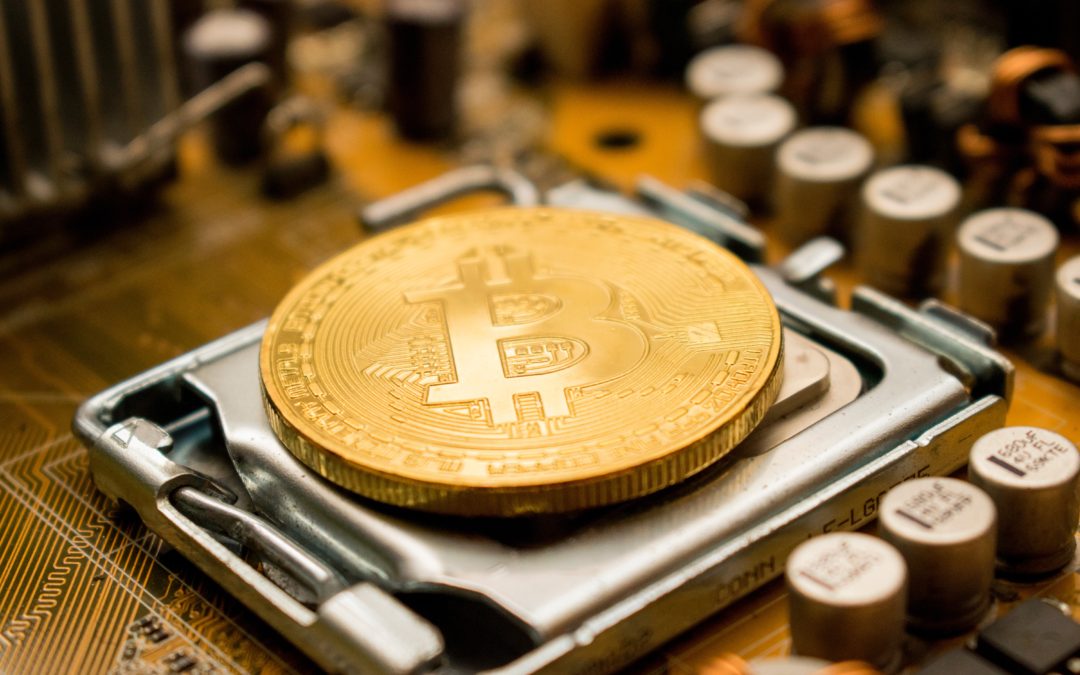 Bitcoin News: As of just a few days ago, China’s state planner has officially proposed to ban bitcoin mining. Government pressure on the bitcoin industry has been growing steadily over the years. While cryptocurrency trading and initial coin offerings (ICOs) are already banned, the country is still one of the epicenter’s of cryptocurrency mining and has the world’s largest market for computer hardware made to mine cryptocurrencies.

In 2011 the National Development and Reform Commission published a list of industries that it wants to help or restrict growth or eliminate altogether. Last week the NDRC said they were seeking opinions regarding which industries they should include in this list. Cryptocurrency mining was one of the 450 activities deemed wasteful or harmful and that should be eliminated. The Chinese Government argues that cryptocurrency mining, which is the process for “validating transactions on blockchain networks” resulting in the award of cryptocurrency, generates a large amount of e-waste and consumes large amounts of electricity.

The document does not explicate a plan for how or when the government will enforce the elimination of bitcoin mining. Katherine Wu, a cryptocurrency analyst, views this proposal as different from previous crackdowns, explaining that in the past direct action was taken, such as in 2017 when the government ordered cryptocurrency exchanges to immediately end their operations.

Despite the scrutiny that the industry faces in China, about half of the network is located in China. Mati Greenspan, an analyst from eToro in Israel, argues that a ban on mining in China would raise the cost of mining because China is a key source of cheap electricity for the industry.